How does a man defend himself against a government determined to prove him guilty? This is a question that Mahmoud Reza Banki, a highly educated, accomplished professional, is all too familiar with. On the morning of January 7th, 2010, Department of Homeland Security agents stormed through his front door, slammed him against the wall and handcuffed him. That was the last time Reza Banki would see the outside of a prison for nearly two years. What followed was an excruciating journey to obtain justice. The U.S. v. Banki, is a documentary chronicling the case brought against Mr. Banki and the groundbreaking precedence it placed on the Iranian-American community in the wake of his prosecution and imprisonment.

Through interviews with Banki’s expert defense team, renowned legal and justice system experts, his family, friends, and members of the Iranian

community, the award-winning production company, Change for Balance Productions –in partnership with Activational Media- explores the harsh reality that is the current state of Iran – U.S. relations, and the ease with which one man’s quest for justice can be ignored by a system determined to keep him silenced. In following Reza’s journey from Princeton PhD graduate to McKinsey consultant to prisoner 63037-054, from solitary confinement in maximum security cells to 16-man cages in detention centers, to the ultimate overturning of his conviction, this documentary exposes shocking truths about the current state of our justice system, our prison system, and the astonishing implications of our misunderstandings and stereotypes of the middle eastern community.

In true “Change for Balance” form, this documentary follows only the facts and seeks never to editorialize and never to vilify, but solely to inform and improve a system that we are all responsible to uphold.

We would love your help.
If you wish to contribute to this documentary or have relevant material to share, please contact us via this website and describe the nature of your potential involvement. We sincerely appreciate your help in advance. 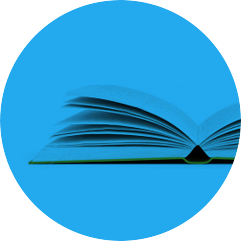 The U.S. v. Banki Book is the medium that can most closely capture all the nuances, characters, perspectives, and the journey of not just this case but that of the defendant through it. It is a work in progress and can use input if you are interested to help or advise. 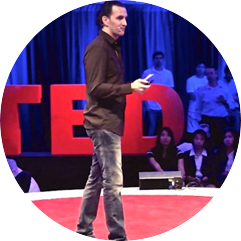